US expands travel bans on Chinese officials accused of persecution 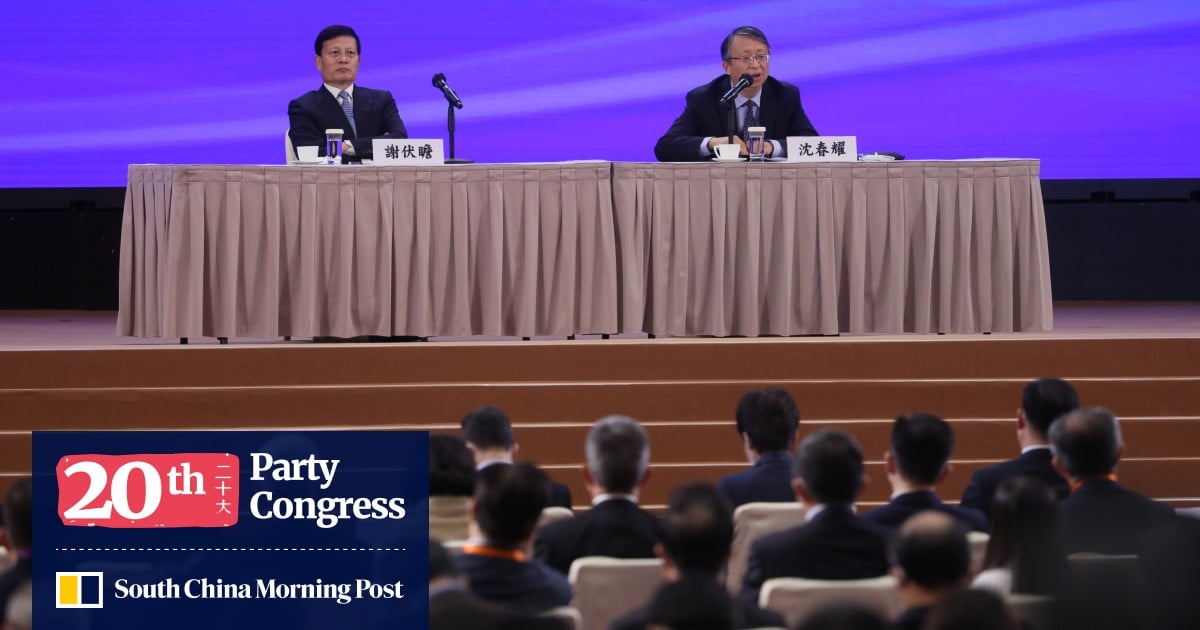 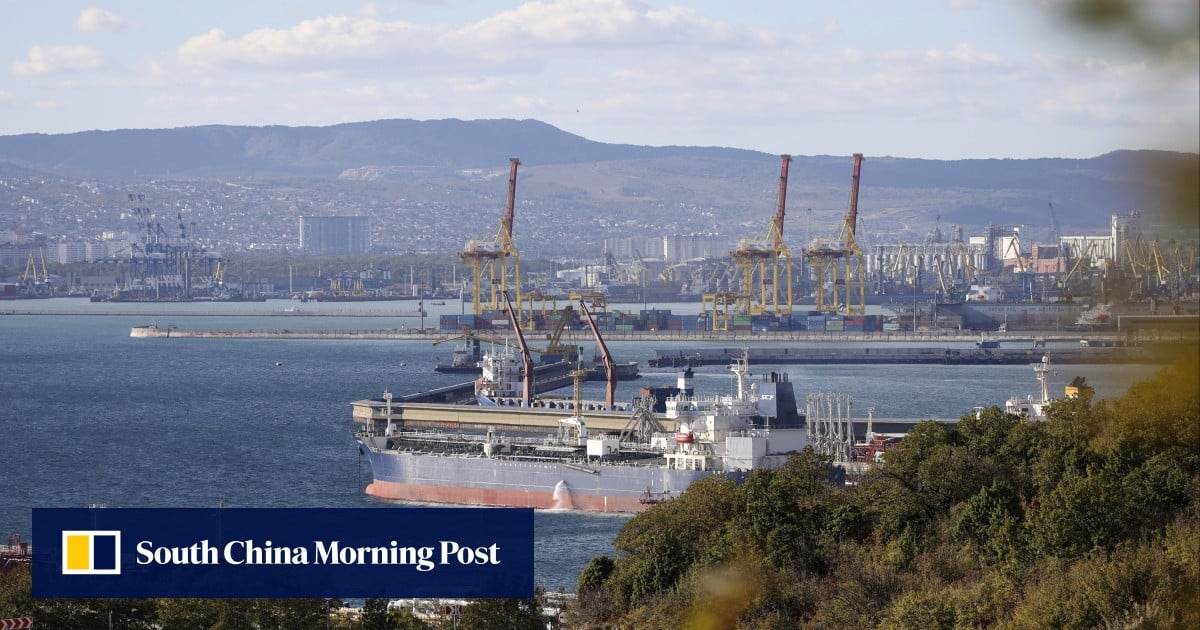 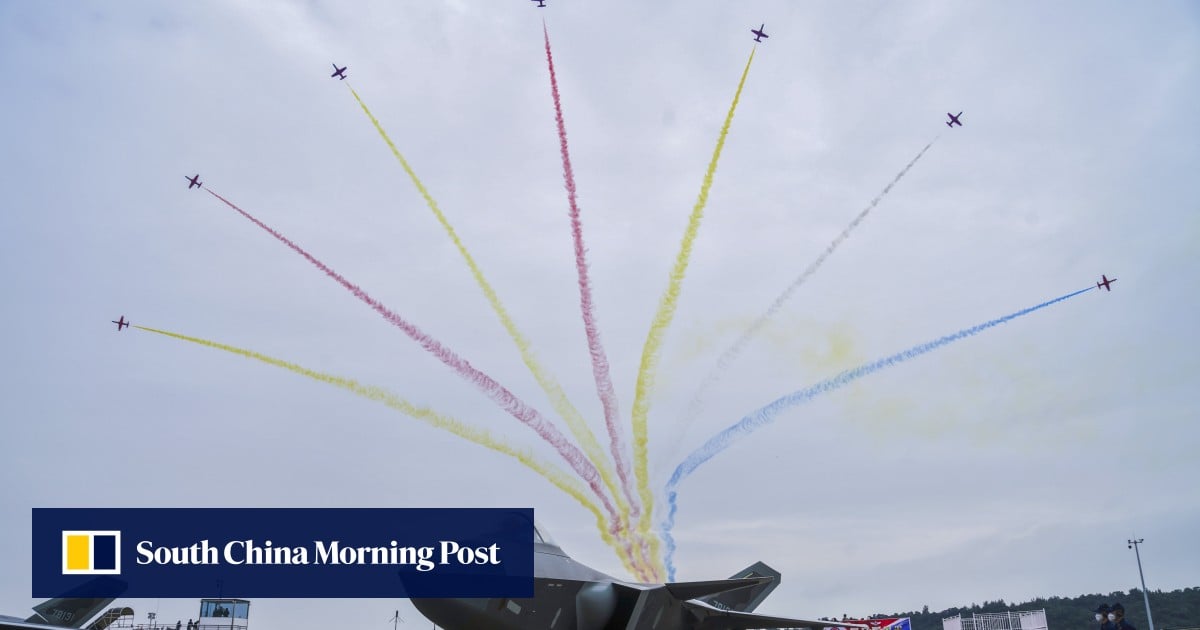 
The Biden administration on Monday expanded existing US travel bans against Chinese officials whom it accuses of repressing ethnic and religious minorities.The State Department said it is barring those targeted from travelling to the United States due to their involvement in crackdowns on freedom of speech and religion in China and abroad. The department did not identify which officials would be subject to the expanded ban nor say how many would be affected.Secretary of State Antony Blinken… 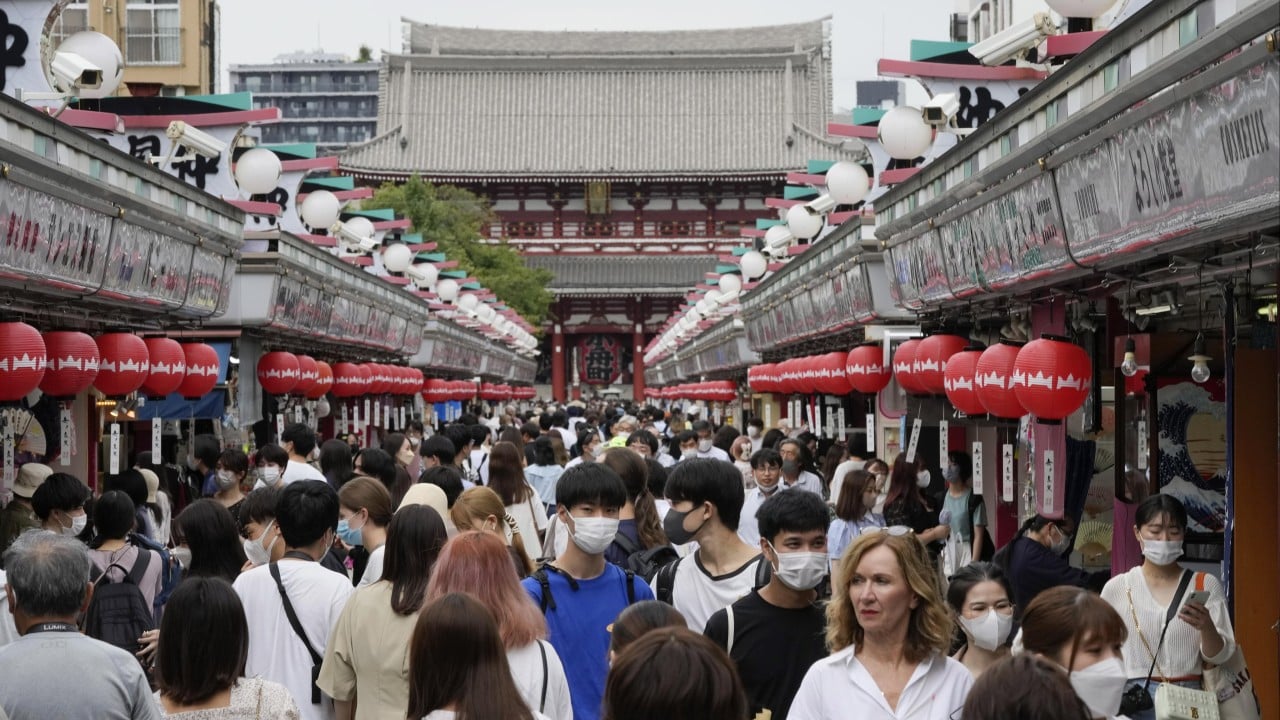