US relaxes restriction on abortion pill | The Express Tribune 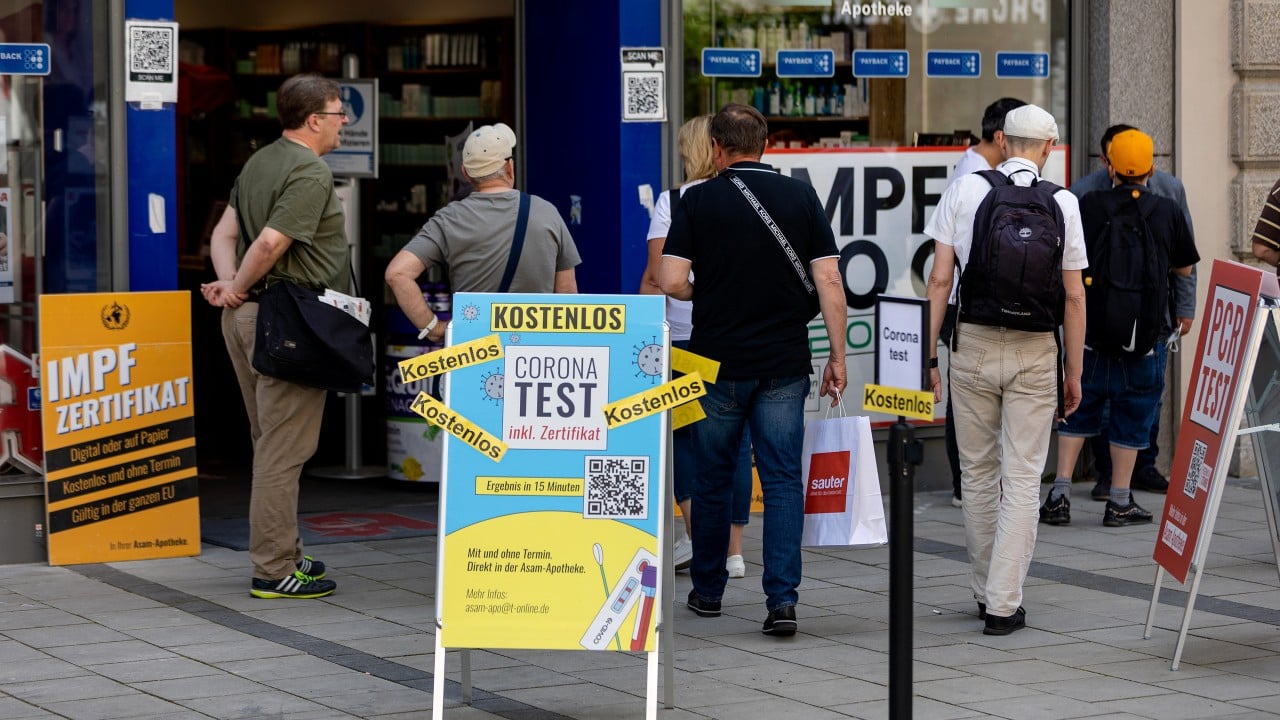 
The US government on Thursday permanently eased some restrictions on a pill used to terminate early pregnancies, allowing the drug to be sent by mail rather than requiring it to be dispensed in person.

The decision by the Food and Drug Administration comes as the right to obtain an abortion, established in the 1973 Supreme Court ruling Roe v. Wade, hangs in the balance.

The medication, generically known as mifepristone, is approved for use up to 10 weeks of pregnancy and is also sometimes prescribed to treat women who are having miscarriages.

“The FDA’s decision will come as a tremendous relief for countless abortion and miscarriage patients,” said Georgeanne Usova, senior legislative counsel at the ACLU.

The restrictions on the pill had been in place since the FDA approved the drug in 2000 and were lifted temporarily by the government earlier this year due to the pandemic. That enabled women to consult healthcare providers by telemedicine and receive the pills by mail. The FDA’s decision makes that temporary change permanent.

As a result of the FDA rule change, many patients will not need to go to a clinic, medical office or hospital in person to receive the medication, but can opt to receive the pill through the mail from a certified prescriber or pharmacy.

The decision will increase access to medication abortion for women in remote and rural areas without providers nearby.

Low-income women who face obstacles reaching clinics such as lack of transportation and inability to take time off work will also gain greater access to the drug.

However, 19 states including Texas have laws that supersede the FDA decision by barring telehealth consultations or mailing of abortion pills. Women in those states would not be able to make use of the rule change at home but could potentially travel to other states to obtain medication abortion.

States such as California and New York that have sought to strengthen access to abortion may make the drug available to women from other states.

The change is likely to add to the intense US political debate over abortion. Conservative Supreme Court justices indicated in Dec. 1 oral arguments over an abortion ban in Mississippi at 15-weeks of pregnancy that they are open to either gutting Roe or overturning it entirely. A decision is due by the end of June.

The Charlotte Lozier Institute and Susan B. Anthony List, which advocate against abortion, said in a statement that the FDA decision ignored data on complications and put women at risk.

The groups called on the FDA to restore the in-person dispensing requirement and add restrictions.

FDA records show that of the 3.7 million women who took Mifeprex, the branded version of the drug, to terminate a pregnancy between September 2000 and December 2018, 24 died from complications.

The FDA left in place some restrictions, such as the need to use a certified pharmacy and requiring the prescribers to be certified. The ACLU said it was “disappointing that the FDA fell short of repealing all of its medically unnecessary restrictions on mifepristone and these remaining obstacles should also be lifted.”

The organisation sued the US government on behalf of a

Hawaii doctor and several professional health care associations in 2017 challenging the restrictions that it said limited access to medication abortion.