US stocks rally after upbeat earnings from Tesla and airlines 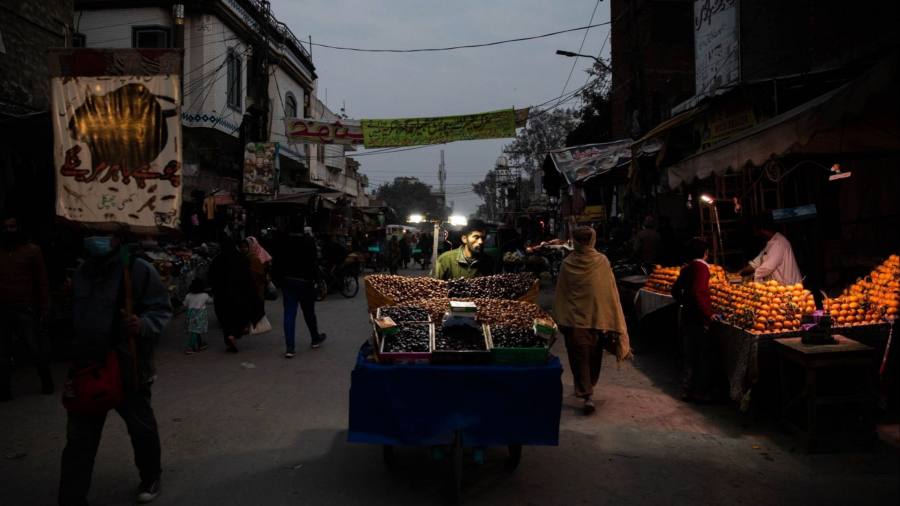 The S&P 500 added more than 1 per cent after the opening bell, while the technology-heavy Nasdaq Composite rose 1.3 per cent. The latter gauge had closed 1.2 per cent lower on Wednesday after a drop of more than one-third for Netflix hit other streaming companies.

Tesla’s shares climbed more than a tenth after the group topped analysts’ expectations, with revenues more than doubling for the latest quarter year on year to $18.7bn. In an update delivered late on Wednesday, the company revealed that a jump in regulatory credits had helped boost its earnings.

Shares in American Airlines rose 9 per cent on Thursday after chief executive Robert Isom wrote in a letter to employees that demand was “as strong as we’ve ever seen”, noting that the company expects to be profitable in the second quarter.

Similarly, shares in United Airlines added more than a tenth, after the carrier said it anticipated a return to profitability in the second quarter and a full-year profit in 2022.

Hedge funds had helped push equities higher earlier this week, as they sought to unwind negative bets. They were net buyers of North American equities on Tuesday, according to a note sent to clients by Morgan Stanley’s prime brokerage unit.

In European equities, the regional Stoxx 600 gauge rose 0.6 per cent. France’s Cac 40 added 1.8 per cent following a combative television debate days before the final vote of the country’s presidential election.

Meanwhile, short-term government borrowing costs in the eurozone shot to an eight-year high on Thursday after central bank officials said they could raise interest rates as soon as July.

The yield on Germany’s two-year bond — a benchmark for the entire euro area that closely tracks expectations of the path of European Central Bank interest rates — climbed as much as 0.13 percentage points to 0.18 per cent, its highest level since 2014. Longer-dated bonds were also hit, with Germany’s 10-year yield adding 0.05 percentage points to 0.91 per cent in afternoon trading.

The moves came after ECB vice-president Luis de Guindos said in an interview with Bloomberg that the central bank’s first interest rate rise since 2011 could come as soon as July. His colleague Pierre Wunsch said in a separate Bloomberg interview that the ECB could lift policy rates above zero before the end of 2022, bringing eight years of sub-zero rates in the eurozone to an end.

The shift in communication has shaken markets that, as recently as the start of the year, were expecting the ECB to move more slowly in tightening monetary policy than its counterparts in the UK and the US.

“Four months ago, [ECB president Christine] Lagarde said it was very unlikely that they’d raise rates in 2022 and now we have . . . governors speaking about a rate hike in July,” said Bastien Drut, chief thematic macro strategist at CPR Asset Management. “Everything has changed.”

Derivatives markets are pricing in a return to zero for the ECB’s deposit rate by October, from the current level of minus 0.5 per cent.

Lagarde will participate in an IMF panel on the global economy later on Thursday alongside Federal Reserve chair Jay Powell. Powell and Lagarde are due to make separate speeches on Thursday and Friday respectively.

Central bankers in Europe and the US have embraced a more hawkish stance as inflation rates rise to their highest in decades, and as they battle to keep a lid on price growth expectations. A closely watched gauge that tracks market expectations for the eurozone’s inflation rate over a five-year period beginning five years from now climbed to 2.44 per cent on Thursday, the highest in a decade.

Short-dated US debt also came under selling pressure on Thursday, with the policy sensitive two-year Treasury yield adding 0.08 percentage points to 2.66 per cent.

In the UK, short-term government bonds were also under pressure, with the two-year gilt yield rising to its highest since 2009 at 1.63 per cent.