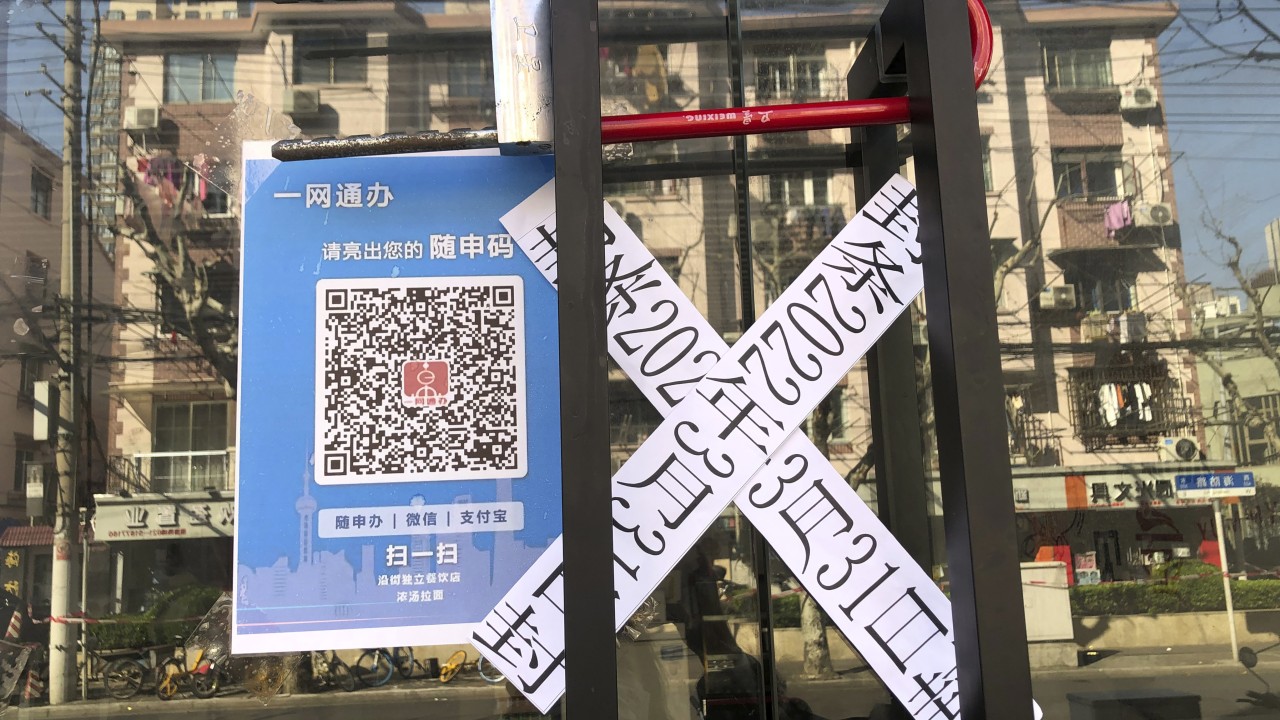 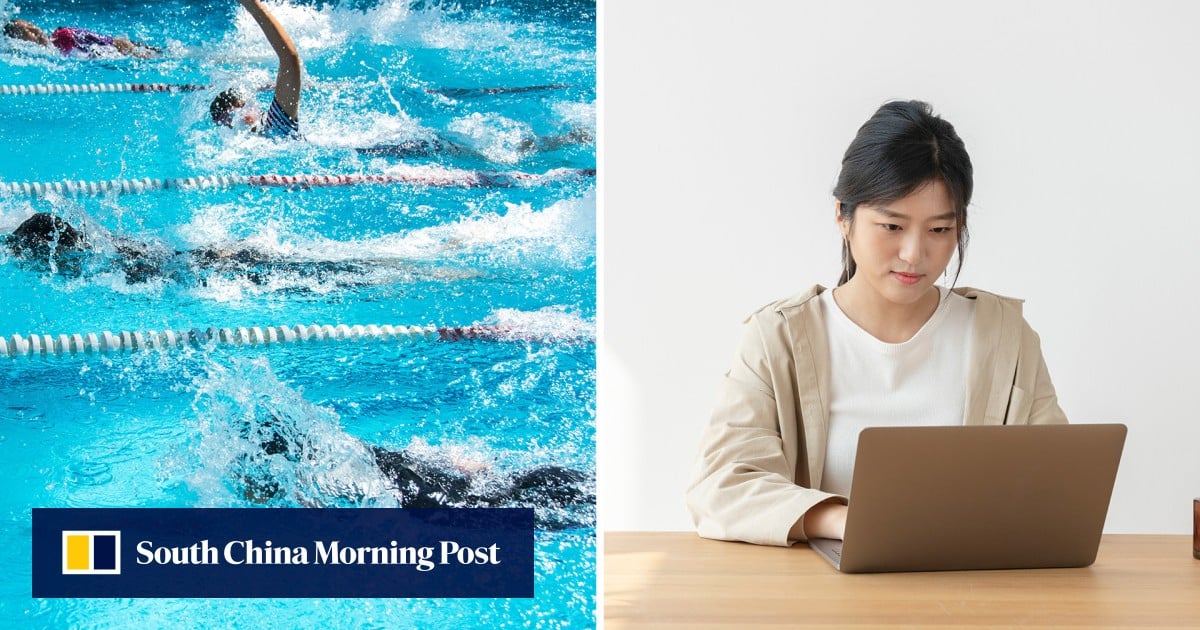 
The United States on Friday warned China after a standoff in the South China Sea between China and the Philippines, saying it stood by Manila amid an “escalation that directly threatens regional peace and stability”.

Beijing “should not interfere with lawful Philippine activities in the Philippines’ exclusive economic zone”, US State Department Ned Price said in a statement.

On Thursday, the Philippines condemned “in strongest terms” the actions of three Chinese coast guard vessels that it said blocked and used water cannon on resupply boats headed towards a Philippine-occupied atoll in the South China Sea.

“The United States stands with our Philippine allies in upholding the rules-based international maritime order and reaffirms that an armed attack on Philippine public vessels in the South China Sea would invoke US mutual defense commitments,” Price said.

The incident came as US President Joe Biden and Chinese President Xi Jinping discussed a range of issues in a three-hour video call. 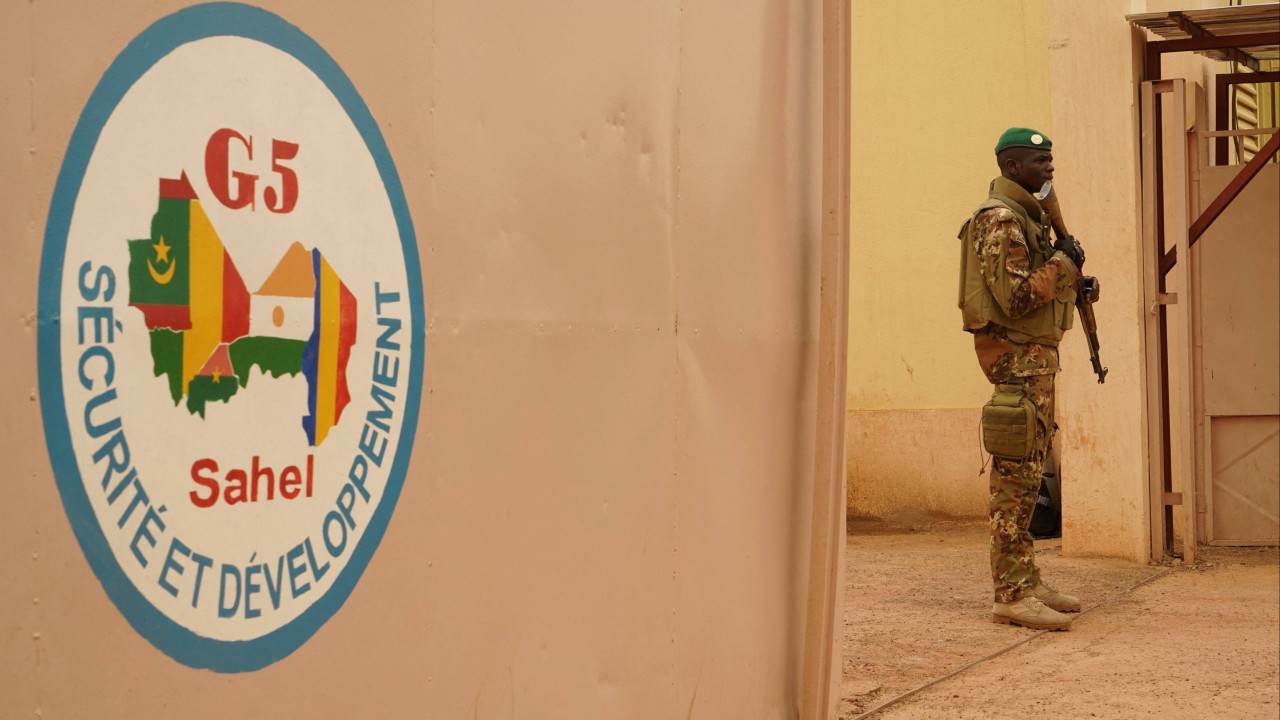 The interim government said the foiled putsch took place last week, but did not provide …