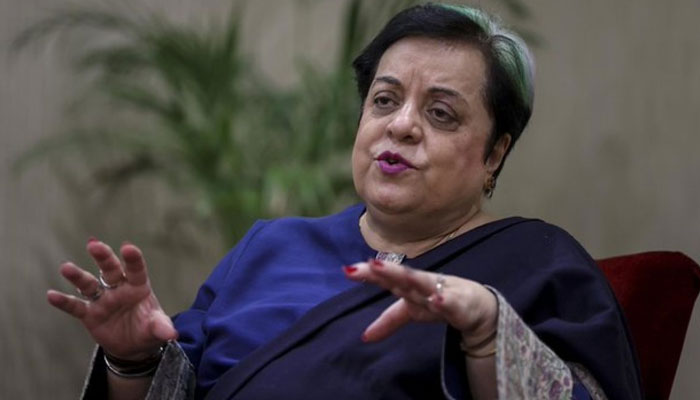 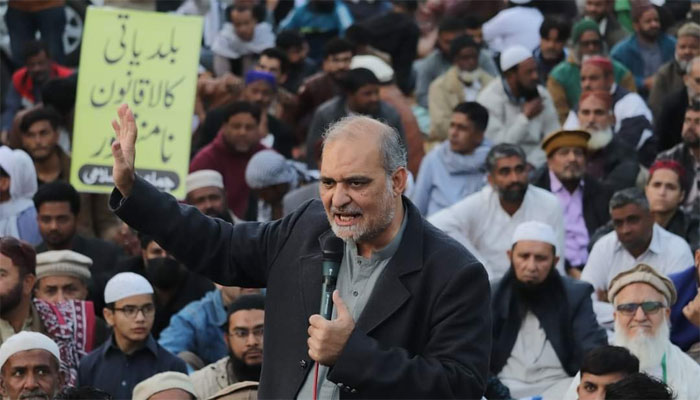 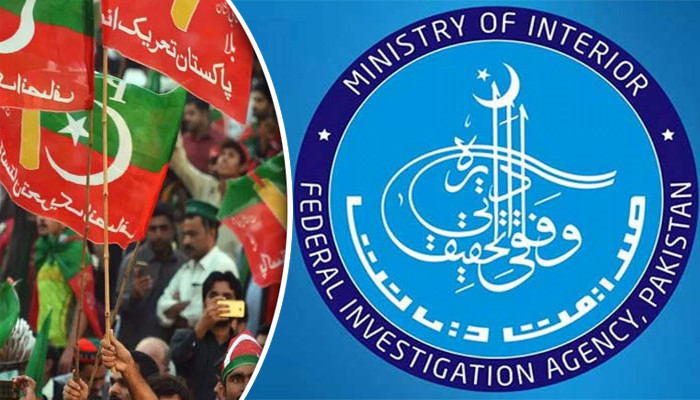 
People of Mahorianwala village in Khushab district with a population of over 5,000 are forced to drink rainwater because they don’t have any other alternative.

The ancient and beautiful Soan Valley is famous all over the world for its scenic beauty, but the people of its remote village of Mahorianwala are deprived of the most basic amenities — clean drinking water, electricity and health. A

former councilor of Mahorianwala, Tokli Khan, deplored the conditions the people of the village were forced to live in. Rainwater collected in ponds outside Mahorianwala village quenches the thirst of not only humans but also that of animals.

“To date, no one has installed any water filtration plant. Even in today’s advanced age, we have to load goods on donkeys and deliver them home,” he said.

Dr. Muhammad Sabir said that due to lack of clean water the people of the village were suffering from various stomach ailments as the water they consume was very unhygienic.

Not everyone makes it. Many patients die along the way. Tokli Khan also said a late former federal minister Malik Naeem Awan had made a grant for water supply in 1987 which was run by the villagers on their own until 2001 when it was shut down “due to its useless engine of 45 horsepower”, rusty pipes and government’s indifference. The water tanks are lying broken for a long time and water supply cut off.

The only primary school in Mahorianwala, which was set up in 1960, has not been upgraded to the secondary level as yet, said Muhammad Aqil, who teaches at the school. Moreover, there is no school for girls. The nearest high school lies at a distance of 10 kilometers. To get there one has to go across the mountains to the other area.

Lack of electricity affects people in summer as well as winter, said the residents of Mahorianwala. As soon as the sun sets, the whole village plunges into darkness. Some residents of Mahorianwala said that the elected representatives made tall claims while canvassing for people’s vote but once the elections were over they didn’t even bother to visit the area anymore.

The people of Mahorianwala have demanded of the Punjab government to provide a grant to solve their basic problems.

When the PTI Member of the National Assembly from the constituency, Malik Omar Aslam Awan, was contacted regarding the problems of the village of Mahorianwala, he said that he had given a grant of Rs2 million for clean water, but a team of the public health department of Khushab visited Mahorianwala but found no source of water in this area and the funds were returned. “We will also try for electricity, but my first priority is to provide clean water to the people of Mahorianwala,” he said.

On the other hand when the PTI Member of the Provincial Assembly Malik Fateh Khaliq Bandial was contacted about the problems of Mahorianwala village, he said that filtration plant of Rs8 million had been approved, and soon clean water would be provided to the people of Mahorianwala.