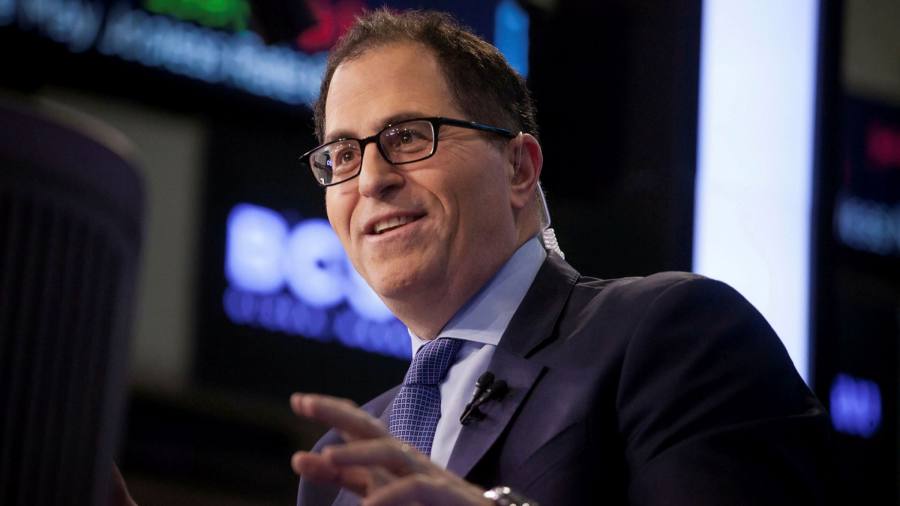 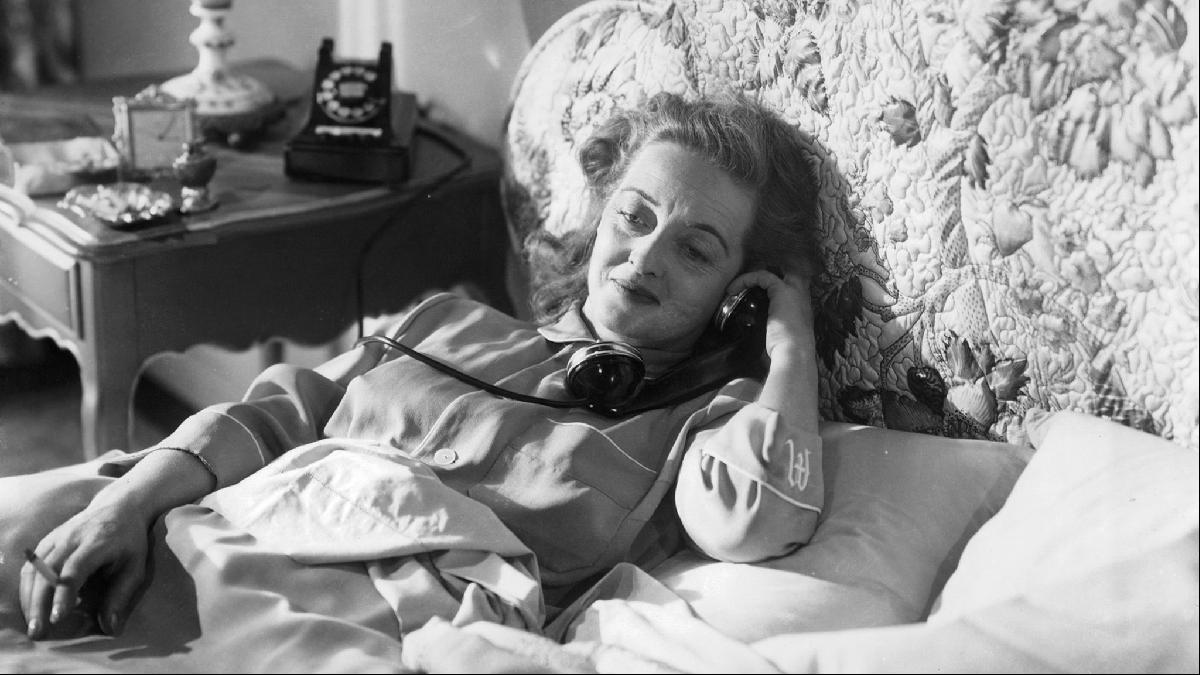 
Visa expects to resolve its credit card fee dispute with Amazon in Britain and hopes to continue its co-branded credit card partnership with the e-commerce giant in the United States, its chief financial officer told Reuters.

Amazon said on Wednesday that it would stop taking payments from Visa credit cards in Britain from mid-January next year.

“We have resolved these things in the past and I believe we will resolve them in the future,” Vasant Prabhu said in an interview on Friday, adding “it is our expectation that there will be a resolution so that UK consumers are not impacted.”

Shares in Visa pared losses after Reuters reported Prabhu’s comments, moving from 1.4% lower on the day to 0.5% lower. The shares then gave back those gains and were last trading down 1.4%.

Amazon said in its Wednesday statement that credit card charges should be going down over time with technological advancements, but instead they continue to stay high or even rise.

Analysts have suggested its stance may be a negotiating tactic. In the past, other big retailers have settled fee disputes with Visa after announcing they were going to quit taking its credit cards in narrow segments of their businesses.

Walmart Inc’s unit in Canada, for example, said in 2016 it would stop accepting Visa credit cards after being unable to reach an agreement on fees. Seven months later the companies said they had settled the matter.

Letter: Taiwanese need to be prepared for China threat

In your article, “US attacked for ‘D-Day’ Taiwan arms policy” (Report, May 17), the American …