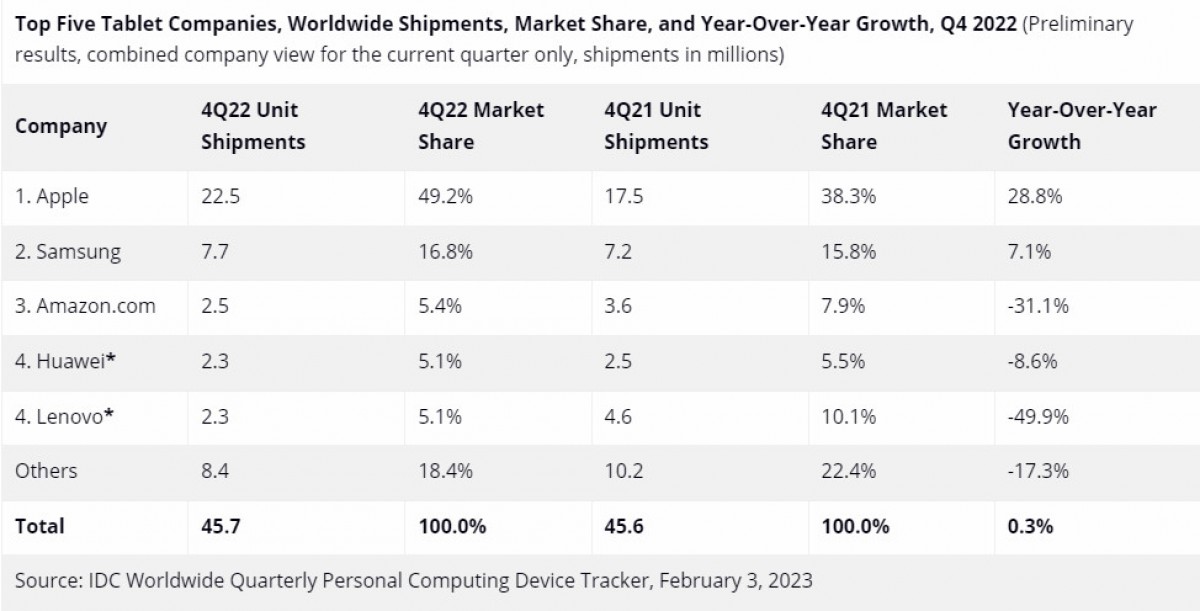 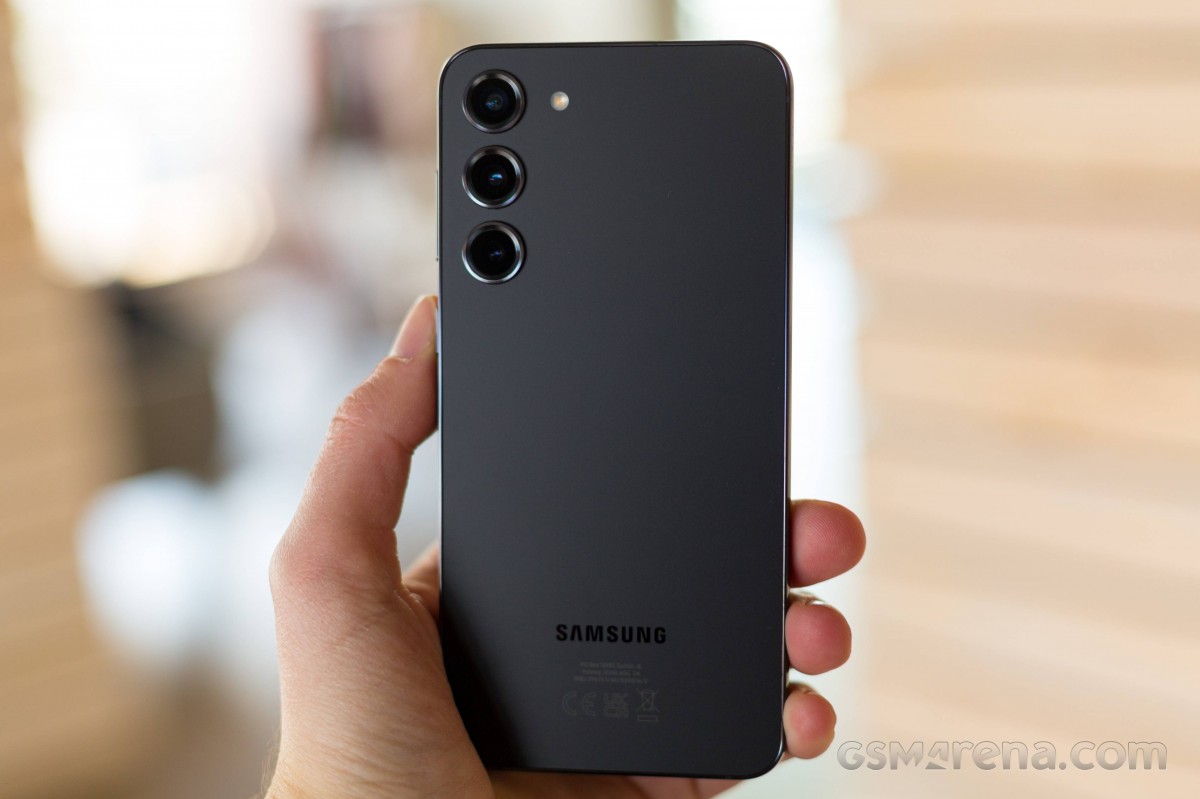 Samsung Galaxy S23+ in for review 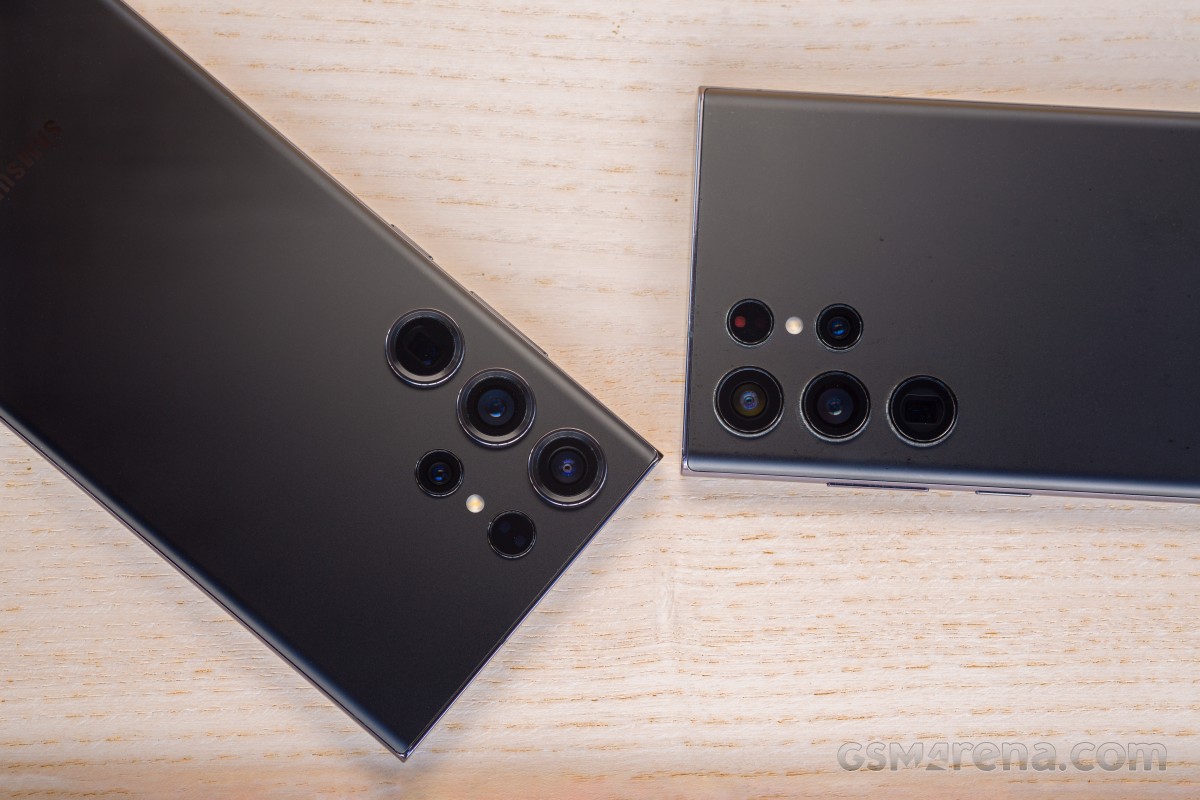 Last week was pretty busy with, Samsung announcing the much-anticipated Galaxy S21 FE, a few Chinese launches and the commotion around CES 2022. This week maintained the pace with a bunch of announcements from OnePlus, Honor and Xiaomi.

Arguably the highlight of this week is the OnePlus 10 Pro announcement in China. The rumors turned out to be true so along with the new design, the next-generation OnePlus sports an LTPO 2.0 screen, second-generation Hasselblad camera setup, 80W charging and, of course, a Snapdragon 8 Gen 1 SoC.

The Honor Magic V was the other major announcement this week. Not only it’s the first foldable handset from the company but it’s also the world’s first Snapdragon 8 Gen 1-powered foldable phone. Sadly, the company still hasn’t decided whether or not to offer the handset outside of China.

Speaking of foldables, Oppo’s Find N is facing shortages with more than a million registering for its sale. And interest in the segment is clearly growing as the detailed Motorola Razr 3 specs leak sparked some serious interest.

Realme 9i also debuted, becoming the first member of the 9 series. It runs on the Snapdragon 680 and offers a respectable 5,000mAh battery with speedy 33W charging.

There was something for Apple fans too as the company released iOS 15.2.1 and iPadOS 15.2.1 and we saw more reports that the iPhone 14 Pro will sport a 48MP main camera.

You can take a look at our most popular articles from this week and see if you missed anything. Until next Sunday when we will return with another weekly recap.

A new chipset, faster charging and a better screen are just some of the changes.

All three models are dual-SIM, at least two of them are supposed to use the yet to be announced Exynos 1200 chipset.

Shipments will begin on February 24 according to the Korean press.

The Twitter account of Android says “the solution exists”, suggesting the multi-colored bubble solution should be axed.

The Galaxy S21 Fan Edition seems to be missing some fan-favorite features but it’s still a good phone.

It follows in the footsteps of the A52 which got it last week.

The new panel will finally bring the promised but hardly achieved feature of low-frequency refresh rate.

The new color option is only available in China for now. The update is for existing OnePlus Buds Pro units.

The updates fix some nagging issues.

According to the brand, the batch went out in 1 (one) second.

Apple will use the higher resolution for some hybrid photo-taking and 8K video.

The 11 Ultra had a great hardware, but does Xiaomi risk losing its advantage?

A Samsung official suggested that the issues that plagued the Exynos 2100 were caused by its Mali GPU.

The fact that the phone is coming has already been confirmed officially.

The phone is powered by the LTE-only Snapdragon 680.

This follows a colorful conversation on Twitter over the weekend about iMessage, SMS, and RCS support for iPhone.

Weekly deals: the best smartphone deals from the US, the UK, Germany and India

This week was pretty quiet, save for the Galaxy Unpacked event on Wednesday – there …