What’s the significance of the Kyrgyz-Tajik clashes? | The Express Tribune 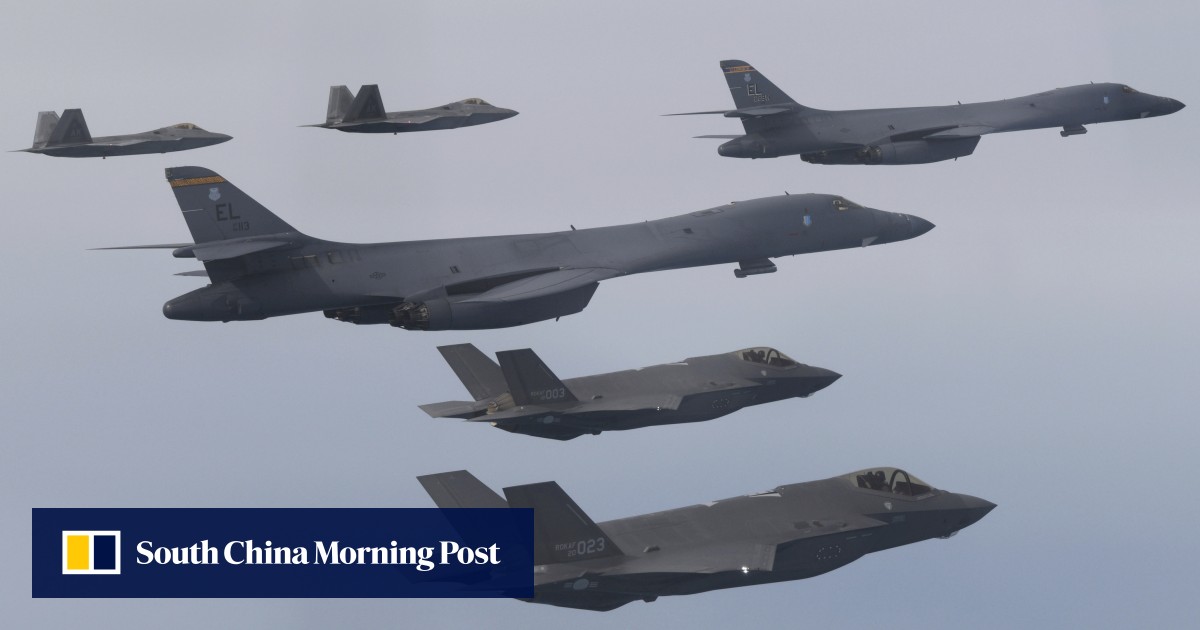 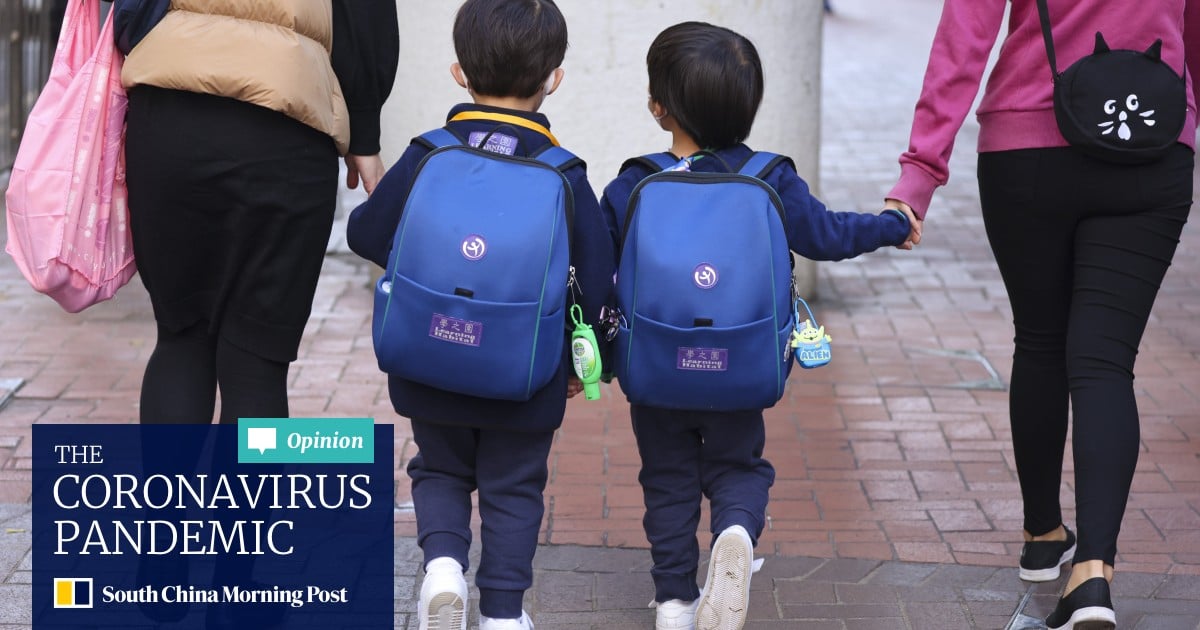 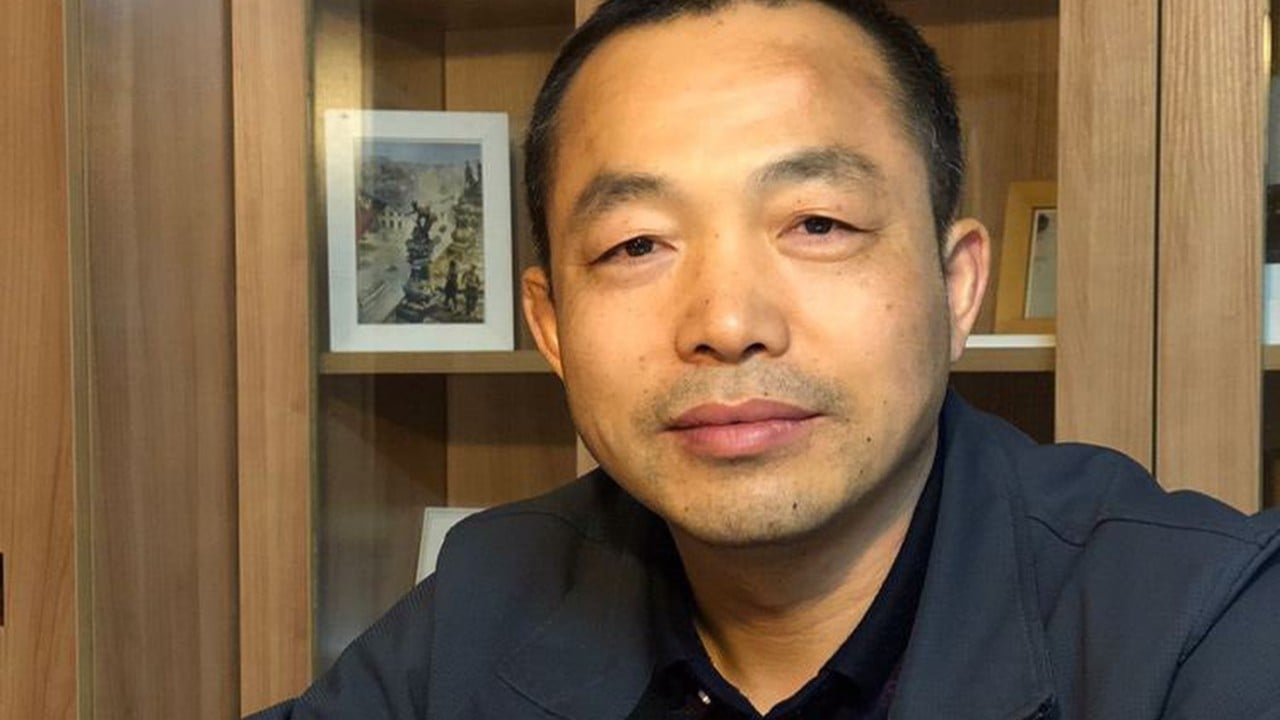 Kyrgyzstan and Tajikistan, fellow members of the Russian-led Collective Security Treaty Organisation (CSTO) mutual defence pact and the Shanghai Cooperation Organisation (SCO), clashed with one another last week over their disputed frontier that has yet to be fully delineated since they achieved independence from the Soviet Union in 1991. The violence unexpectedly exploded over a contested water distribution facility and quickly spiralled out of control to the point where over 40 people were killed, hundreds injured, and a few thousand evacuated within the first twenty-four hours. Both countries agreed to a full ceasefire on Saturday but the underlying causes of their clashes remain unresolved.

Both countries feel very strongly about their territorial integrity, the contours of which were shaped by the Stalin-era national delimitation of these diverse clan societies into several sub-state republics during the 1930s. Prior concerns over the fairness of the borders that Moscow drew for them were smoothed over for decades by the fact that both nations belonged to the same country, the Soviet Union, and could therefore freely move between them as needed. It was only after independence that this became an issue. Their post-Soviet leaderships were compelled to promote nation-building projects to maintain their legitimacy and facilitate their incorporation into the international community of nations, a concept that’s historically foreign to them.

In other words, although they’ve since adapted comparatively well to this system, it can be argued that it was nevertheless forced upon them by circumstances similar in a sense to many of the post-colonial states of the Global South whose borders were determined by external powers. The Western-centric nation-state system that successfully swept the world over the past few centuries naturally exacerbates local conflicts where externally imposed borders don’t always align with the demographics on the ground and/or are contested for historical reasons between the vying state parties. The Central Asian nations, especially Kyrgyzstan and Tajikistan, and intensely influenced by these dynamics.

The secondary cause of their clashes is concern over regional water shortages, which isn’t unique to Central Asia but is expected to become especially acute there in the coming future. So-called “water wars” are predicted to become more frequent, and seeing as how these latest clashes were most immediately triggered by control over a disputed water distribution facility, they can therefore be described as part of this trend. The prevailing perception of unfair borders imposed by a foreign power upon a local population, not to mention that these same borders have yet to be fully delineated despite three decades’ worth of negotiations, combined with growing concerns over water shortages to catalyse the clashes.

The reason why they were so violent can be explained by the third cause, which is closely related to the first. Each of those two nations is comprised of very patriotic people, whose love for their respective country is intensified by the fact that they’re both newfound members of the Western-centric international system that’s historically foreign to their traditions and also in the midst of an unresolved border dispute with their neighbour. On top of that, they’re also pretty impoverished, and many have shared the empirical observation that nationalism is a potent unifying force in poor countries which also serves to distract their people from more immediate economic concerns that might eventually manifest themselves in anti-government protests.

Speaking of which, Kyrgyzstan is the least stable of the Central Asian states owing to its three sudden regime changes this century so far (2005, 2010, 2020), while Tajikistan is presumably preparing for a so-called “phased leadership transition” upon the inevitable end of long-serving President Rahmon’s tenure whenever that comes to pass. There are concerns among some observers that the latter scenario might lead to violence considering the fact that Tajikistan previously suffered a very bloody civil war during the 1990s and abuts Afghanistan from where ISIS-like threats might spread throughout the region in the worst-case scenario. Both governments are therefore very sensitive to any expressions of popular unrest, especially nationalist ones.

In the face of last week’s unexpected but not entirely unpredictable clashes, neither government could realistically back down and risk being seen as weak in the eyes of their people. Any perceived concessions on such emotive issues as their territorial integrity, water security, and the deaths of their citizens by foreign forces could have resulted in redirecting popular unrest away from their neighbour and towards those same governments instead. This explains why the clashes so quickly spiralled out of control to the shock of many observers who either weren’t aware of the previously examined causes or downplayed their significance. The end result is that both populations are extremely distrustful despite the military situation stabilising.

This combustible combination of unresolved border disputes, regional water shortages, endemic poverty, and rising nationalism makes both of their people highly vulnerable to external manipulation, be it of a nationalist, anti-government, and/or religiously extremist nature. The latter is especially worrisome considering the possibility of ISIS-like threats spreading from Afghanistan throughout the region, especially into Tajikistan. Physical ones such as terrorist fighters are less likely than ideological ones due to Russia’s support of that country’s border security services, though it’s precisely the promulgation of terrorist propaganda that concerns the Central Asian Republics the most.

The Kyrgyz and Tajik people might be more susceptible to externally supported radical narratives than ever before, whether of a nationalist, anti-government, and/or religiously extremist nature. This means that their security services must closely monitor them in partnership with their Russian ally. Under no circumstances must such narratives be allowed to spread through their societies, especially not in the aftermath of their latest border clashes when the situation still remains very volatile between them. The best-case scenario is that last week’s sudden outbreak of violence almost counter-intuitively brings Kyrgyzstan and Tajikistan closer as a result of the Russian security services’ efforts, both in the physical sense of border de-escalation and also ideological.

It’s difficult to predict what the future has in store for the Central Asian Republics, but the recent clashes don’t bode well for the region. They prove that local conflicts can quickly spiral out of control in extremely violent ways, with the end result potentially radicalising certain members of their societies and also predisposing the rest of their compatriots to this as well with time. Russia is the only neutral mediator with equally close connections with both that’s capable of ensuring that the situation remains as manageable as possible in pursuit of their collective interests. Moscow will therefore continue working very hard behind the scenes to ensure that Saturday’s ceasefire evolves into a lasting peace and that worst-case scenarios never materialise. 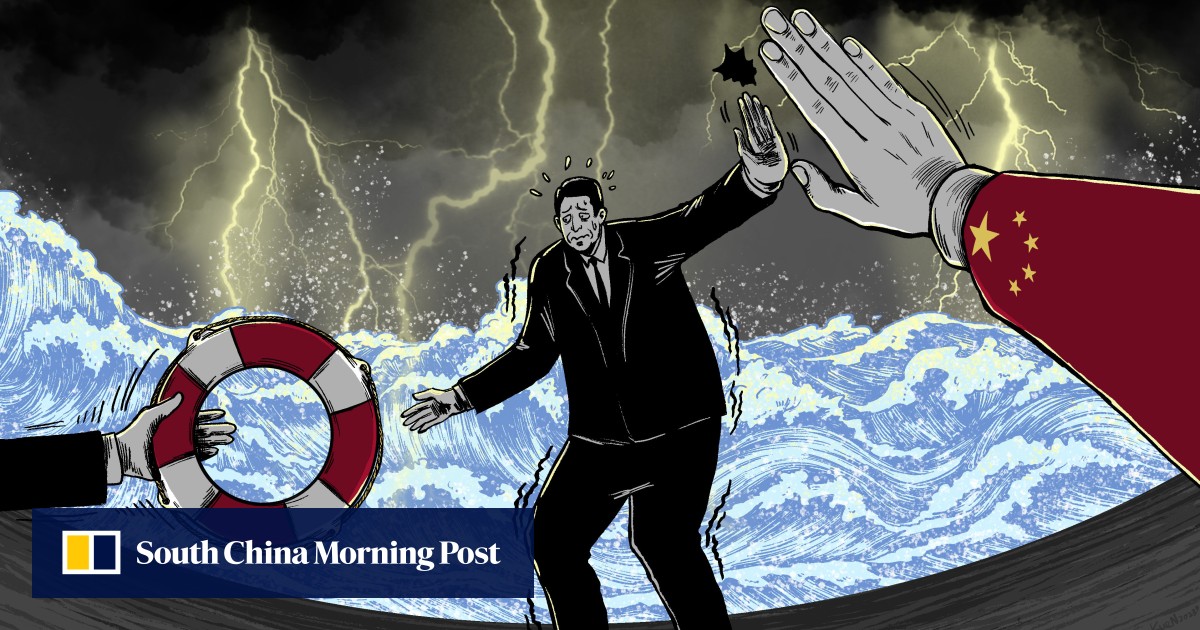 ‘Chanting slogans’ is not enough: why China is failing private firms