US Special Representative for Afghanistan Thomas West called on Army chief General Qamar Javed Bajwa and discussed the current security situation in Afghanistan, besides opportunities of bilateral cooperation and matters of mutual interest, the military said.

The meeting took place at the General Headquarters (GHQ), Rawalpindi, the Inter-Services Public Relations (ISPR) said in a statement on Monday.

It quoted the chief of army staff (COAS) as saying that the “world and the region could not afford an unstable Afghanistan”, as he stressed the need for global convergence to avert a looming humanitarian catastrophe

“The army chief thanked the dignitary for participating in the 17th Extraordinary Session of the Council of Foreign Ministers (CFM) of the Organisation of Islamic Cooperation (OIC),” the military’s media wing said and added that the US envoy hailed Pakistan’s efforts for organising the session.

The communique further said that the visiting dignitary appreciated Pakistan’s role in the Afghan situation, special efforts for effective Pak-Afghan border management and pledged to play his part for further improvement in diplomatic cooperation with Pakistan at all levels.

On Thursday, Gen Qamar and the Chief of Defence Staff of the UK Admiral Sir Antony David Radakin discussed regional security and the situation in Afghanistan, besides military cooperation over a phone call.

Gen Qamar stressed the urgency for devising an institutional mechanism for channelling humanitarian assistance to Afghanistan to avert a looming humanitarian catastrophe.

The British dignitary lauded Pakistan’s role in the current Afghan situation and its role in regional stability, and pledged to play his part for further improvement in the security cooperation with Pakistan. 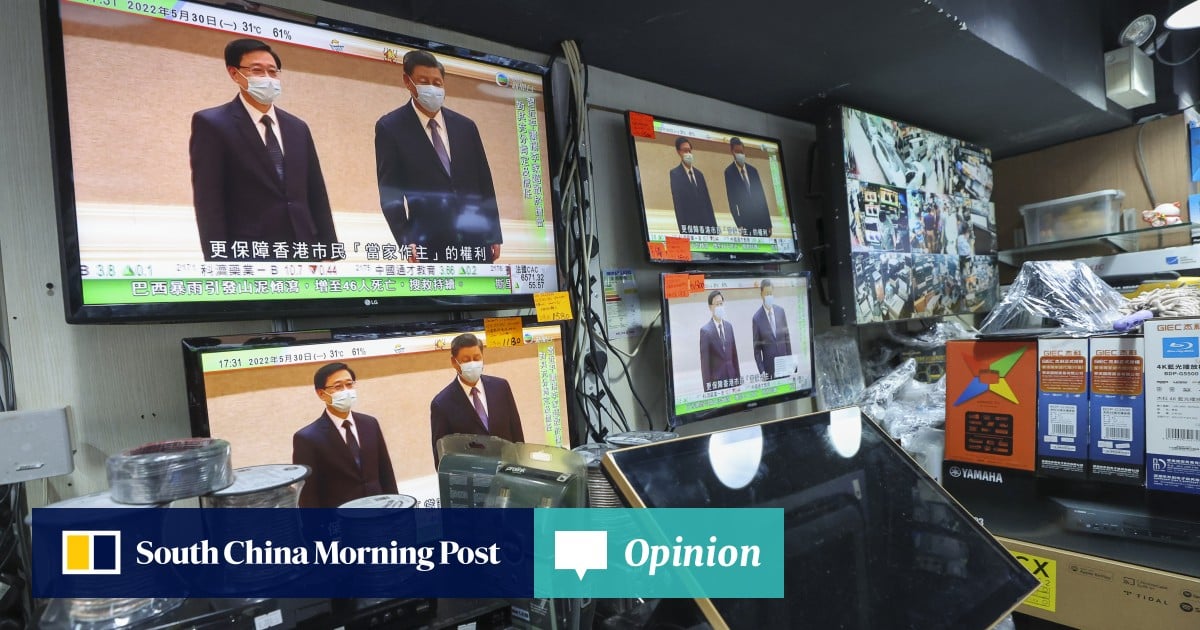