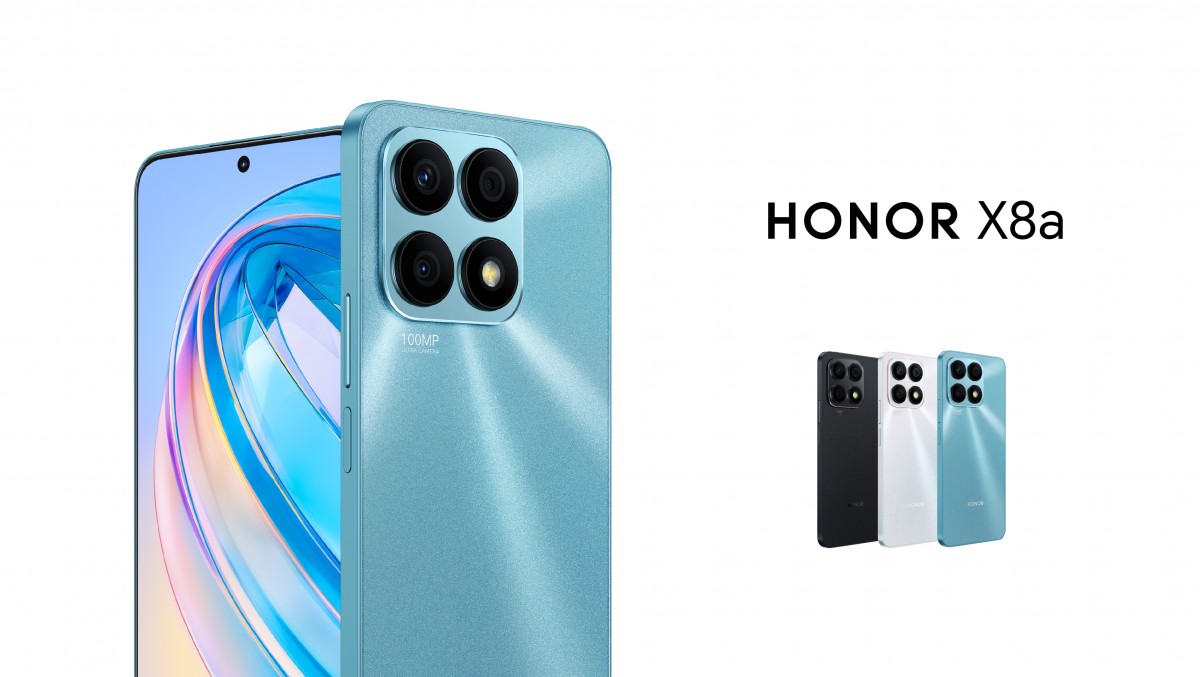 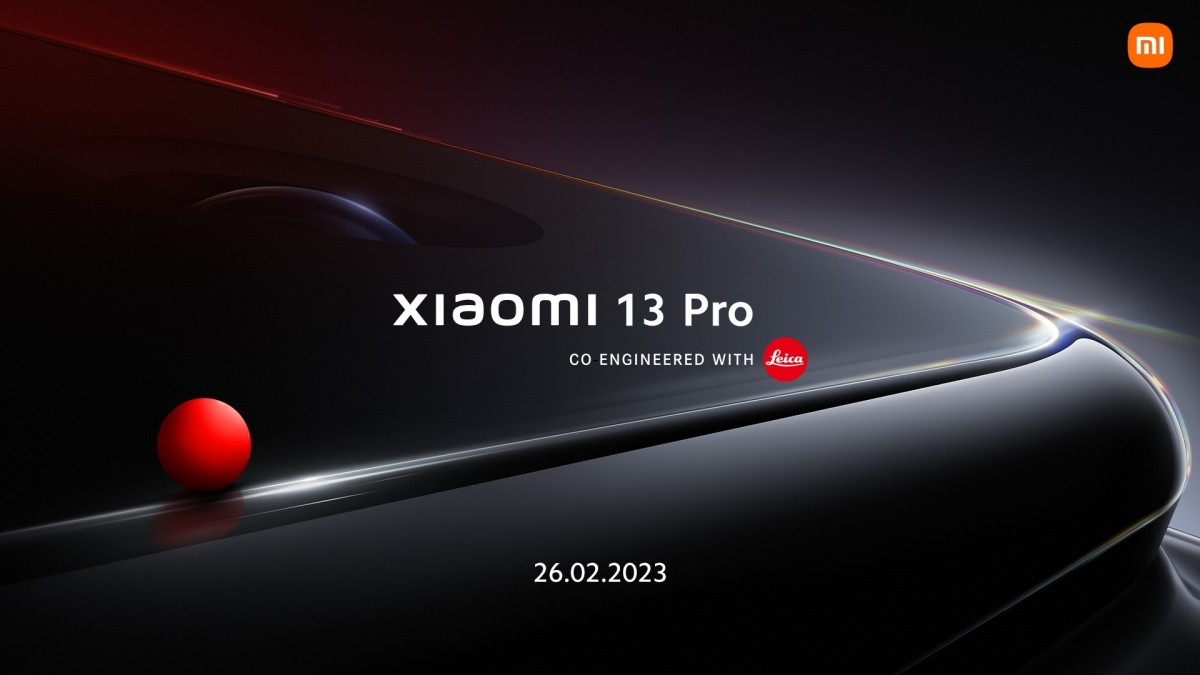 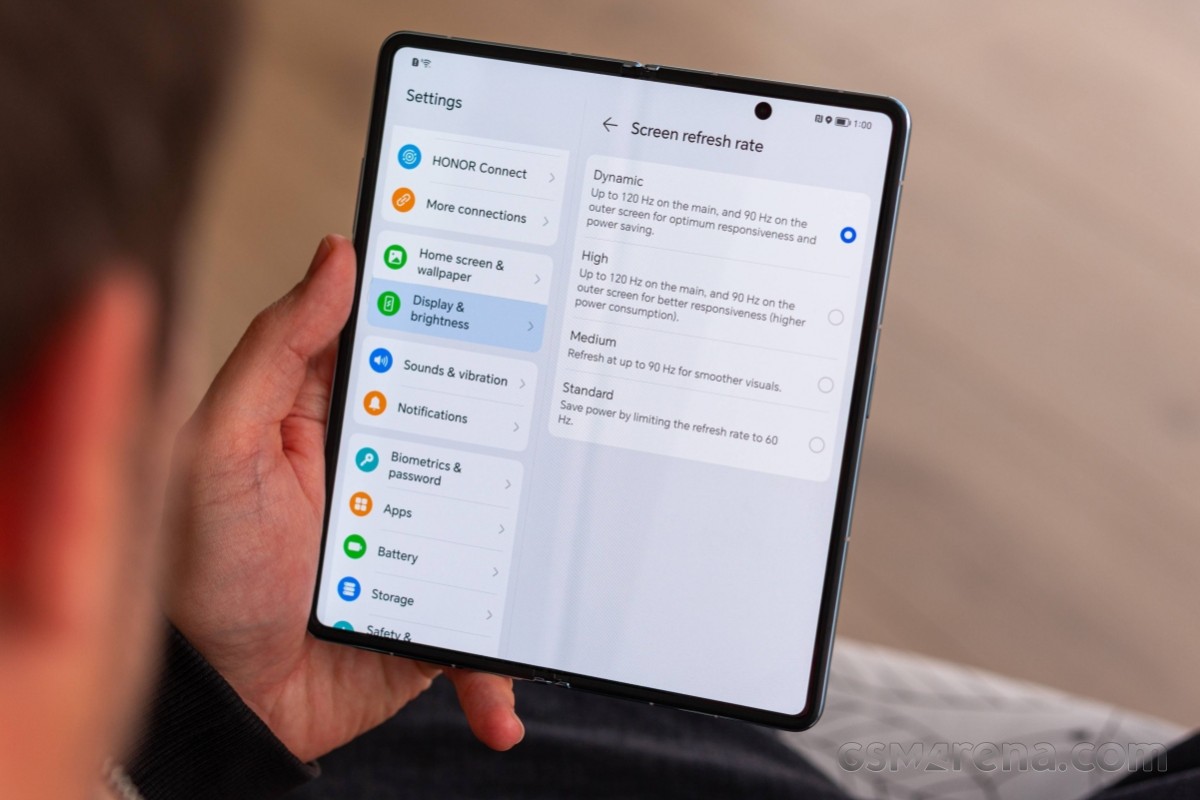 Xiaomi finally confirmed the launch date for its upcoming Xiaomi 13 series phones. The launch event is scheduled for Thursday, December 1 at 7 PM Beijing time. We also got confirmation that MIUI 14 will be announced at the event alongside the Xiaomi 13 and 13 Pro phones.

Xiaomi boss Lei Jun shared an official render of the Xiaomi 13 which will bring a flat OLED screen with 1.61mm thick bezels on the top and sides while the bottom one will measure 1.81mm. In addition, the phone will be 71.5mm wide – making it quite easy to handle with one hand.

We also got confirmation that all Xiaomi 13 series phones will be IP68 water and dustproof. In addition, Xiaomi confirmed it will also launch its Watch S2 smartwatch and Xiaomi Buds 4 TWS earphones as well as its first desktop computer, a new Wi-Fi router and a projector at Thursday’s launch event.