Xiaomi to also announce a self repair program for users 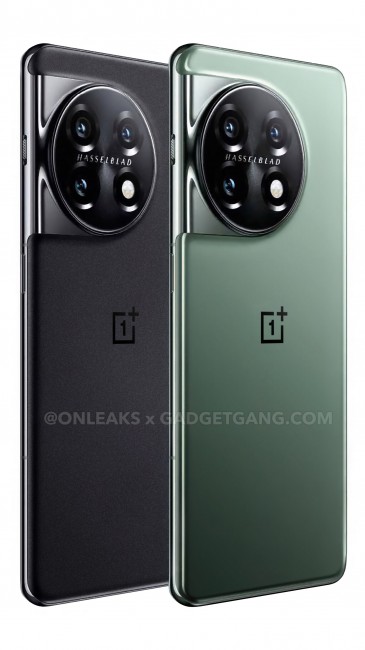 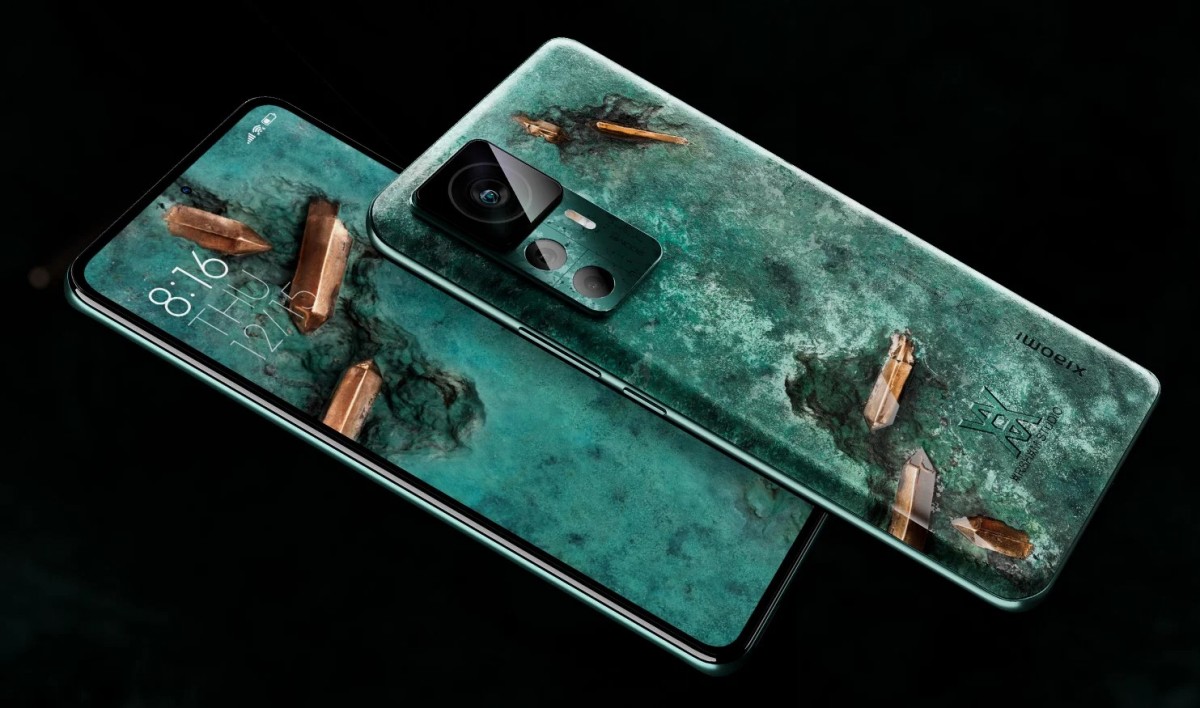 After years of legal battles, Apple finally gave in and even took things one step further with its Self Service Repair program allowing users to fix their iPhones at home. The company also set up a standard for Android manufacturers so Xiaomi is fast to respond with a similar service.

In a short tweet, Xiaomi India announced that it’s working on a self service repair program without going into much detail. And given that the announcement comes from the Indian branch, it’s likely that the company is looking to test the new program in India first.

.
For us, it’s always been about
It’s been about experience with us.
We’ve always strived to put first.
And now, we’re taking things a notch higher, just for .
.